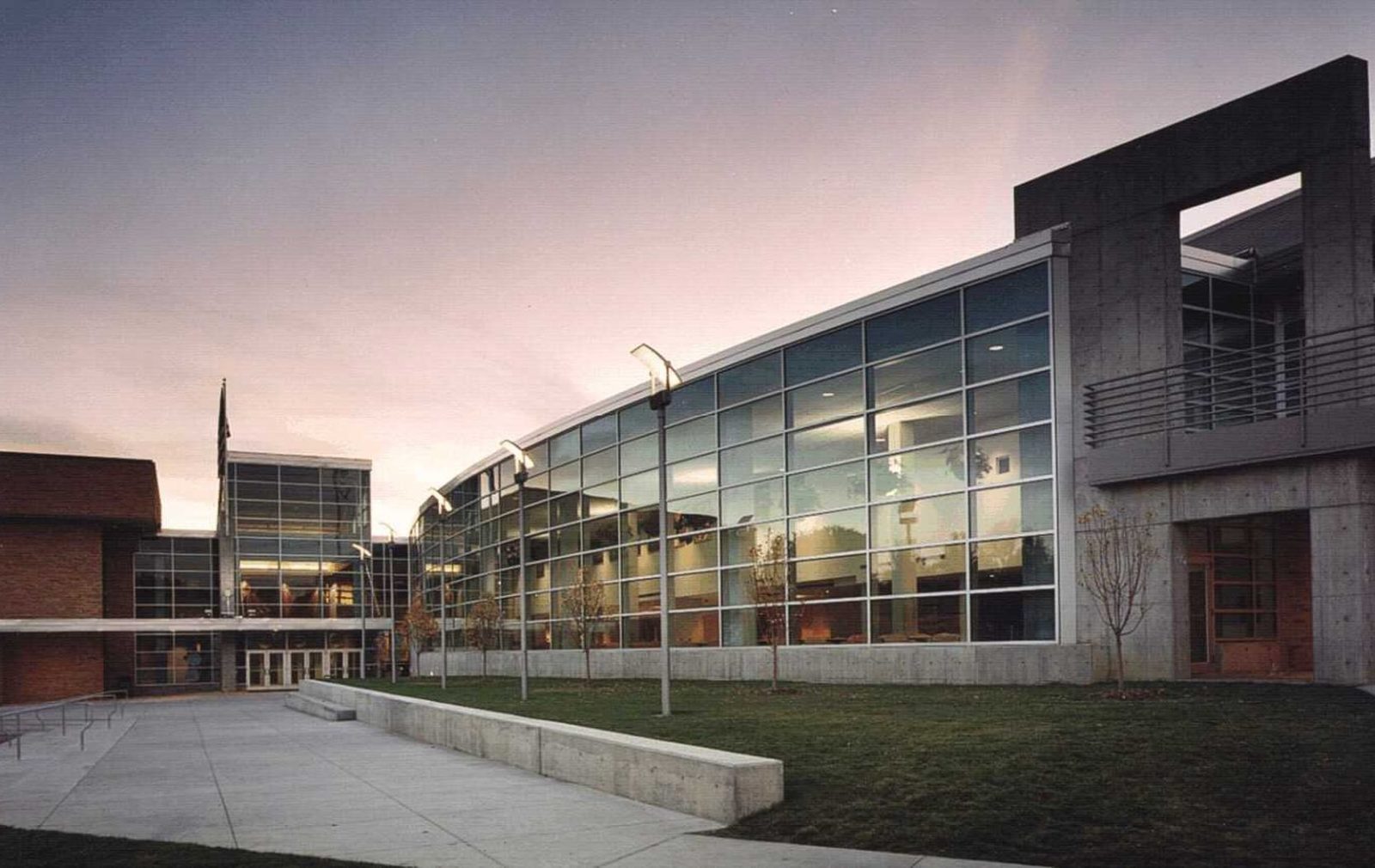 “Our Vision Statement indicates that we look at a broader, richer definition of success,” said Dr. Mark Weichel, Assistant Superintendent of Teaching and Learning.  “Because of this, we look at many sources of information to assess our work; test scores are just one measure.”

Westside High will receive a banner and recognition certificate, and will move forward in the consideration process for national recognition to be recognized in the fall of 2017 in Iowa City, Iowa.